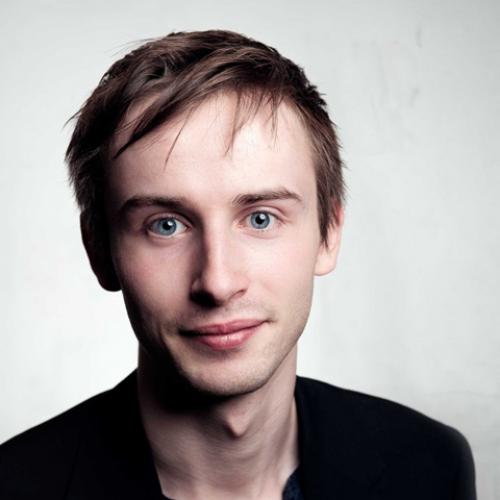 Robert Brooks began his choral education as a treble and head chorister in New College Choir under Edward Higginbottom, where he performed in venues across the world, and participated in several CD recordings and radio broadcasts. At Abingdon Boys School he was taught singing by Andrew Yeats and later received conducting tuition from composer in residence and Keble fellow Simon Whalley. Having graduated with a music degree from Manchester University, where he continued vocal studies with Richard Strivens and directed the chamber choir Ad Solem, Robert has received conducting tuition from Matthew Hamilton and Justin Doyle, and has participated in master classes given by James Burton and Simon Halsey. In the year 2012/13 he was awarded by the University for services to choral conducting. As well as his work in Preston, Robert now directs the Edinburgh University Chamber Choir and the choir of the Oratory at St. Chad’s in Manchester. 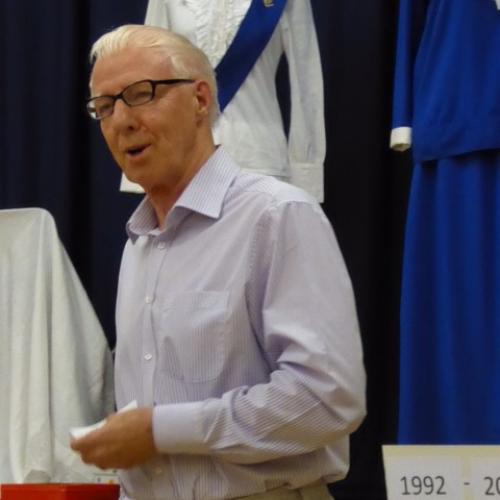 During a teaching career spanning more than three decades, Graham taught in both Primary and Secondary schools as Head of Music, as well as being a peripatetic string teacher for Lancashire Education Committee for eight years. He helped to found the Preston based Elizabethan Singers, and has also been associated with the Preston Cecilian Choral Society for more than fifty year, both as conductor and accompanist. He has been accompanist at several North west music Festivals for thirty years, as well as working at ABCD workshops and Conventions. Graham is now retired from education and is a free-lance musician who enjoys accompanying solo performers and giving lecture recitals. 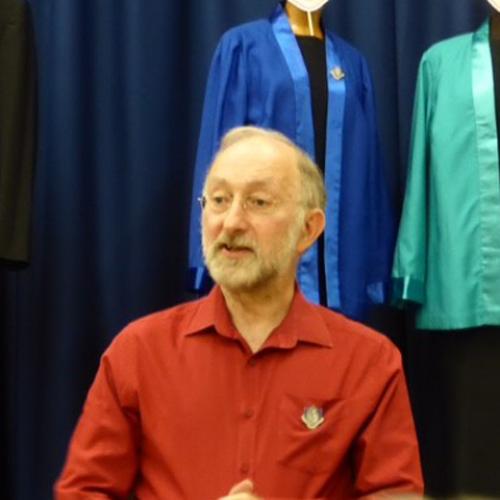 I have been singing with Preston Cecilian Choral Society since coming to Preston at the start of 1993, and have been chair since 2010. I also sing with other groups including City of Manchester Opera. 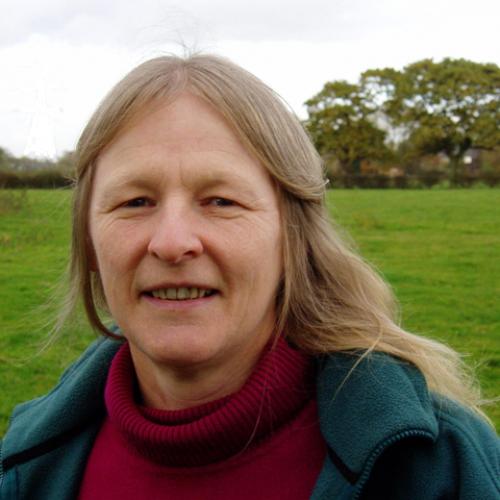 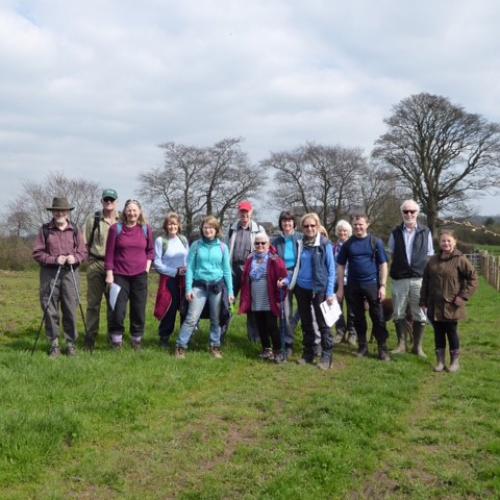 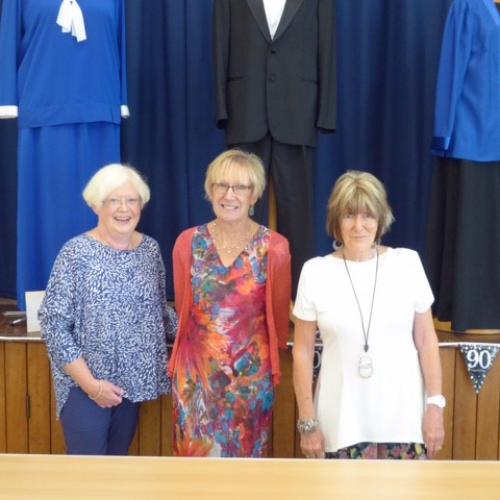 2020 - We arrange a monthly non-challenging walk in our area usually around 5 miles often with an alternative shorter walk. We aim to finish at a local pub for refreshments. 2019 2018 - 14 September, celebrating the choirs's 90th Anniversary. 2017 - 23 May, celebrating Graham our accompanist and his wife Marion on their Golden Wedding Anniversary. 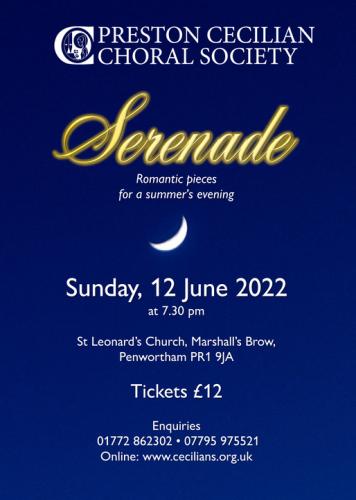 We warmly invite you to our summer concert with romantic music by Brahms, Emma Lou Diemer, Robert Burns and some choral classics, conducted by Robert Brooks.  The concert will be at St Leonard's Church, Marshall's Brow, Penwortham. PR1 9JA on Sunday 12th June at 7.30pm.  Tickets are £12 and are available on the door and online at www.cecilians.org.uk. Ticket Enquiries 01772 862302 / 07795 975521